Gifted player Lillie Quinlivan Coulson has just completed a full season of training at the England u15 National Talent Camps, as part of the FA Lioness talent pathway.

The teenager, who has just turned 15, is the youngest member of the u16 girls’ squad at Sunderland RTC – historically one of the best Tier 1 FA Regional Talent Clubs in the country – and has trained with Sunderland’s academy for five years.

Lillie said she is passionate about the sport: “I’ve played football since I was six years old and absolutely love it. I train in Sunderland four evenings a week and play a match most weekends, so it is a huge commitment - but my family, friends and school are all supportive.”

Lillie, from Wylam, dedicates at least 20 hours each week to the sport, in both travel and training, which she juggles with her GCSE studies. She is hugely sporty, having played cricket at county level, and enjoys school hockey.

“While her dream is to play football professionally, Lillie is on a dual career pathway and works incredibly hard off the pitch, with plans to perhaps forge a career in business or finance,” she said.

“In her heart, Lillie is a true Lioness and has been incredibly dedicated to her football from a young age. It’s great to see such passion for a sport that is really evolving.”

Once predominantly a male sport, football is now the top participation sport among females in England. In 2020, the FA announced a four-year strategy, titled ‘Inspiring Positive Change’, that pledged to create a sustainable future for women’s and girls’ football.

Lillie, who will sit her GCSE exams next summer, added: “I fell in love with football so young and am grateful that I’ve been able to play at the level I have. It’s great to see more girls being interested in it and taking part.”

Principal Will Scott applauded her mature attitude. “Lillie is such a dedicated football player who should be incredibly proud of her achievements on the pitch,” he said.

“When pupils, such as Lillie, show an innate talent in sport, it’s important for us to ensure it’s supported around their academic studies and co-curricular enrichment. Thankfully, Lillie manages that balance exceptionally well herself.”

Lillie started her football journey in 2013 playing for the Wylam Rockets and, at the age of 10, joined the NUFC foundation elite training squad before being selected to play for the Sunderland u11 team.

This season, alongside her Sunderland squad and ISFA participation, Lillie played in the u16 Northumberland squad and, for the first time in its history, helped the team win the Northern Counties Cup.

She was selected to play with the Durham and Northumberland County elite squad, captaining the team in the annual home nations football tournament, the Bob Docherty Cup, and she also played with the Newcastle Schools FA u15 girls’ team. 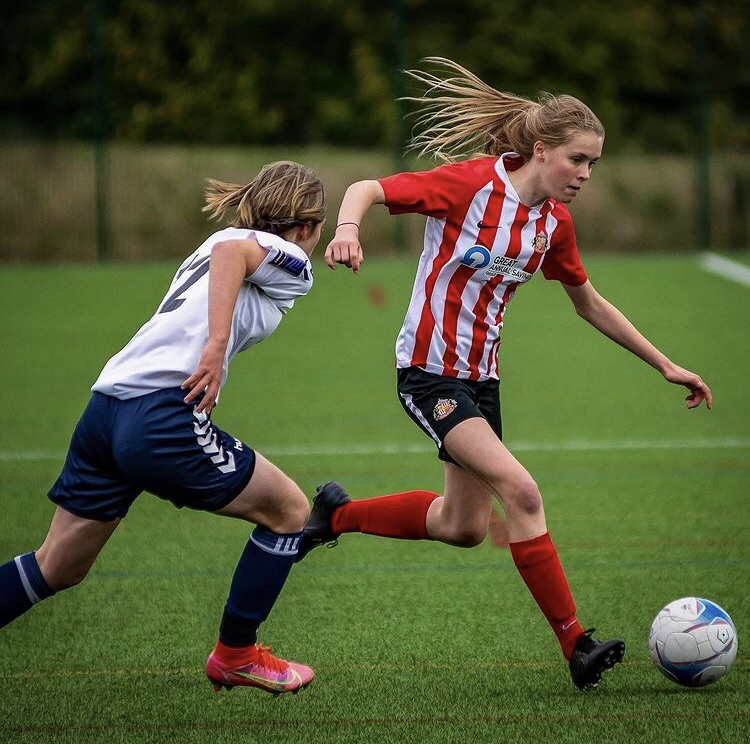 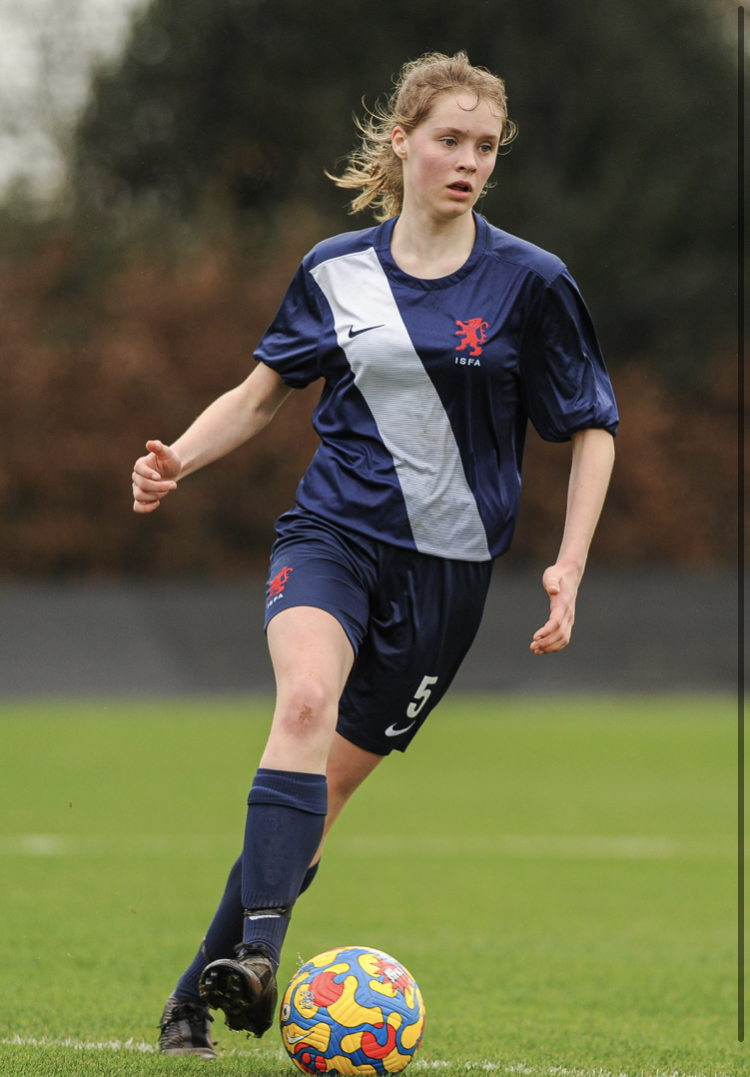