'I will miss the lively, enquiring minds of DAS pupils' LATIN and French teacher Liam Friel has retired after a remarkable 39 years at Dame Allan’s Schools.

Mr Friel was just 23 years old when he accepted a job here in the early ‘80s, at a time when DABS and DAGS ran as two markedly separate schools, each with its own head teacher.

He was an integral member of the teaching staff when Dame Allan’s underwent historic change and growth, with the amalgamation of the boys’ and girls’ schools and the launch of the diamond model of education in 1988, under one Principal.

“When I look back, the Schools were very different in my early years, when the boys and girls rarely mixed,” he explained. “The most significant change was when they came together. The many benefits to pupils are really clear when you observe the easy manner in which they now get on with each other, both in school and on trips.”

Similarly, the way in which Mr Friel has taught his two language subjects has changed dramatically – particularly Latin, about which he feels deeply passionate.

“When I first started at Dame Allan’s, computers were virtually unheard of,” he said. “Latin teaching was revolutionised by the introduction of the Cambridge Latin Course DVD, which allowed for videos on Roman civilisation and language games to be projected into the classroom. Pupils take technology for granted now, but at the time that was quite ground-breaking!”

What hasn’t changed are his views on the importance of Latin in the Schools’ curriculum, and said its teaching is not ‘just’ an exercise in studying language to enrich a pupil’s vocabulary.

“Though remote in time, the classical world has had a profound influence on the development of western civilisation, through both language and literature,” he said. “The study of Roman civilisation allows pupils to open the door to a very advanced civilisation who knew how to build theatres, aqueducts and magnificent amphitheatres but, in contrast, a civilisation that was prepared to kill people in the gladiatorial arenas for entertainment, and regarded slavery as a normal part of life.”

Outside of the classroom, Mr Friel has taken on a number of roles, the most fulfilling of which was as Head of Lower School DABS for 11 years, from 2009.

He said: “It was very rewarding to see the development of the boys from Years 7 to 9 - to see them on the way to realising their potential, and to set them back on the right path if they had strayed a little.”

He was in charge of several u14 cricket teams and, for 10 years, the cross country team, and ran a lunchtime weight training club for 20 years.

Aside from Latin, Mr Friel also taught French and organised many language trips. “These included the famous ‘French Encounters’ study trips to Normandy, where staff and pupils were kept busy for every waking moment of the day!” he said.

“I have many fond memories of language trips to France and Germany. These trips give pupils a chance to experience different cultures and communicate with locals in a foreign language. They provide an element of learning you can’t easily replicate in class.”

Married with two grown up daughters, Mr Friel has worked part time for the last two years and is looking forward to retirement. He is an avid runner, having completed 37 Great North Run races, and enjoys listening to music and going to concerts.

“I’m ready for retirement, but will undoubtedly miss the pupils and my colleagues,” he said.

“I’ll miss the lively, enquiring minds of DAS pupils. In Latin lessons, it’s so rewarding seeing pupils engage with the characters in the stories to such an extent that there have been tears when a character has died.

“It would also be hard to imagine working with a finer set of colleagues. Teachers at DAS are not only supportive of the pupils but of each other, and, after 39 years here, I will undoubtedly miss being part of the teaching staff at this great school.” 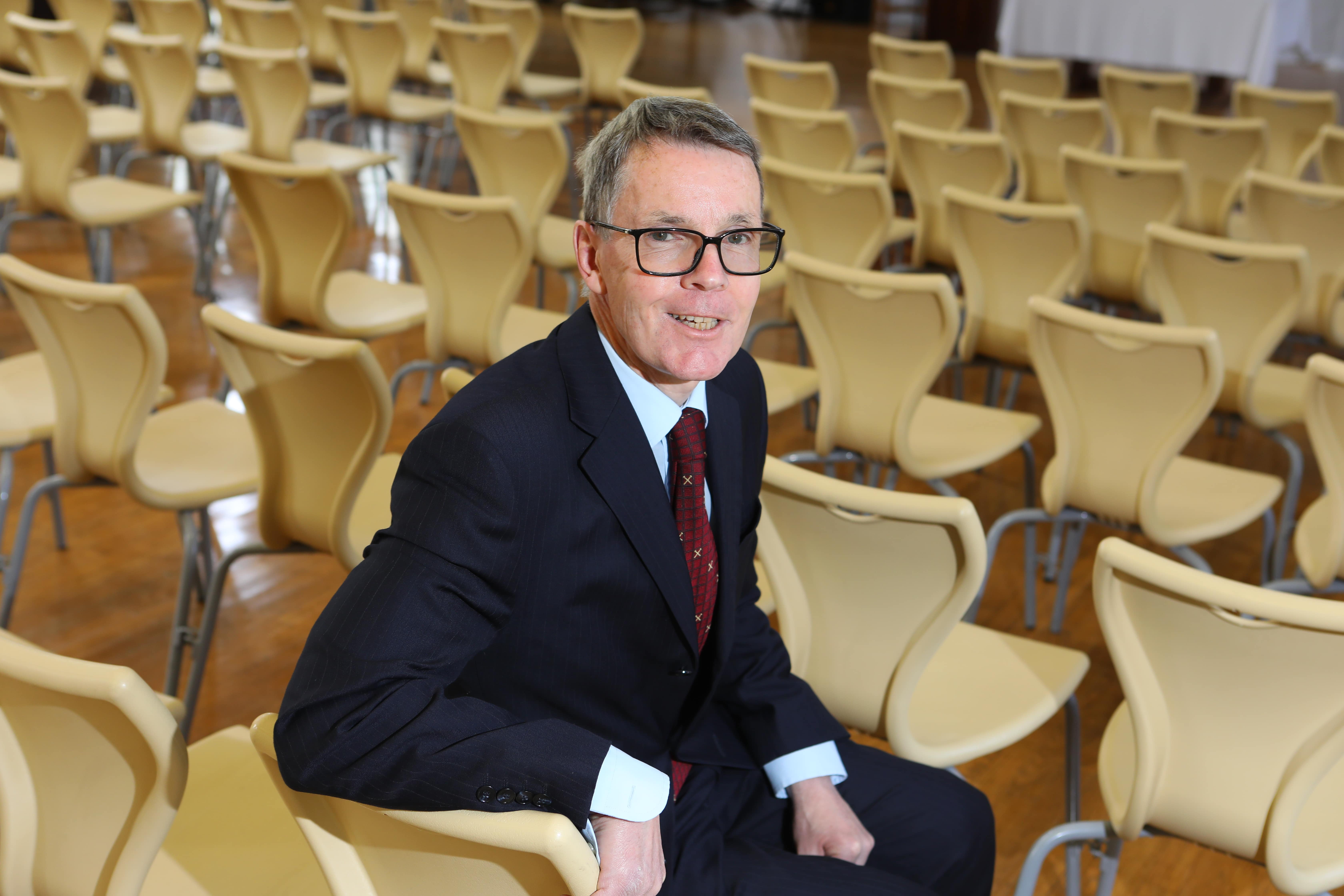